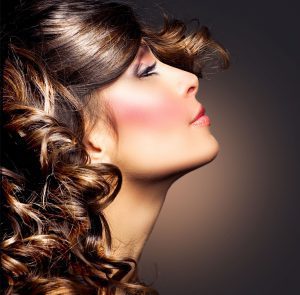 Getting a good night’s sleep is essential for physical health, and sleep apnea is one of the leading causes for interrupted sleep. Millions of Americans suffer from sleep apnea, a condition that obstructs one’s breathing during sleep and produces symptoms such as:

In its worst form, sleep apnea is a condition that threatens the lives of many Dallas patients. Septoplasty is the most effective and permanent way to stop the symptoms from affecting their quality of life.

How Septoplasty Can Cure Sleep Apnea

There are numerous types of sleep apnea, and septoplasty is one of the few procedures that can cure it for good. If a patient’s sleep apnea is caused by a nasal obstruction in one of the three key areas of their nose, then plastic surgery can help alleviate symptoms to the point where they almost completely disappear. These three areas are:

During a consultation, Dr. Bassichis will explain the method of surgery recommended for your form of sleep apnea. In some cases a combination of these procedures will be used to remove all breathing obstructions for increased patient comfort.

Healing from a Septoplasty

The standard recovery time for a septoplasty is a few weeks. It is especially important to rest during this time and anticipate spending at least a week home from work, while sticking to mild activity. This will reduce the chances of swelling or any complications from arising after surgery. It will also give the best opportunity for the nose to heal without risking damage to this site.

To alleviate the discomfort from surgery, Dr. Bassichis recommends:

After a few weeks it will be difficult to tell that you’ve even had surgery, however a full recovery from surgery can take up to a year.

To schedule your septoplasty surgery, call our Dallas office at (972) 774-1777 to get started with a consultation